Challenge: Developing a Creative Marketing Campaign to Honor a Milestone

Teknion, a leading international designer, manufacturer and marketer of office systems and related office furniture products, was looking for a creative marketing campaign to recognize and promote its 25th anniversary.

The goals included the following:

We recommended a retrospective video to commemorate Teknion’s 25 years of success. We produced the video, which offered a professional, yet personal, look at a company that has successfully grown from 400 employees to a worldwide corporation of more than 4,000. Tenkion unveiled the video at NeoCon, an industry tradeshow for office furniture and interiors.

Along with creating the video, we recommended a number of commemorative anniversary items to reward Teknion’s employees for their dedication to the company. The items included eco-friendly tote bags, bottled water with the Teknion logo, mint boxes, and t-shirts with custom anniversary graphics.

Completely satisfied with the promotional products and overall creative marketing campaign, Teknion continued working with us on the second part of the anniversary celebration. Among other items, custom, eco-packaged hard copies of the now-popular anniversary video were sent to all of their employees worldwide.

Do you need some creative campaign ideas? Let's chat! 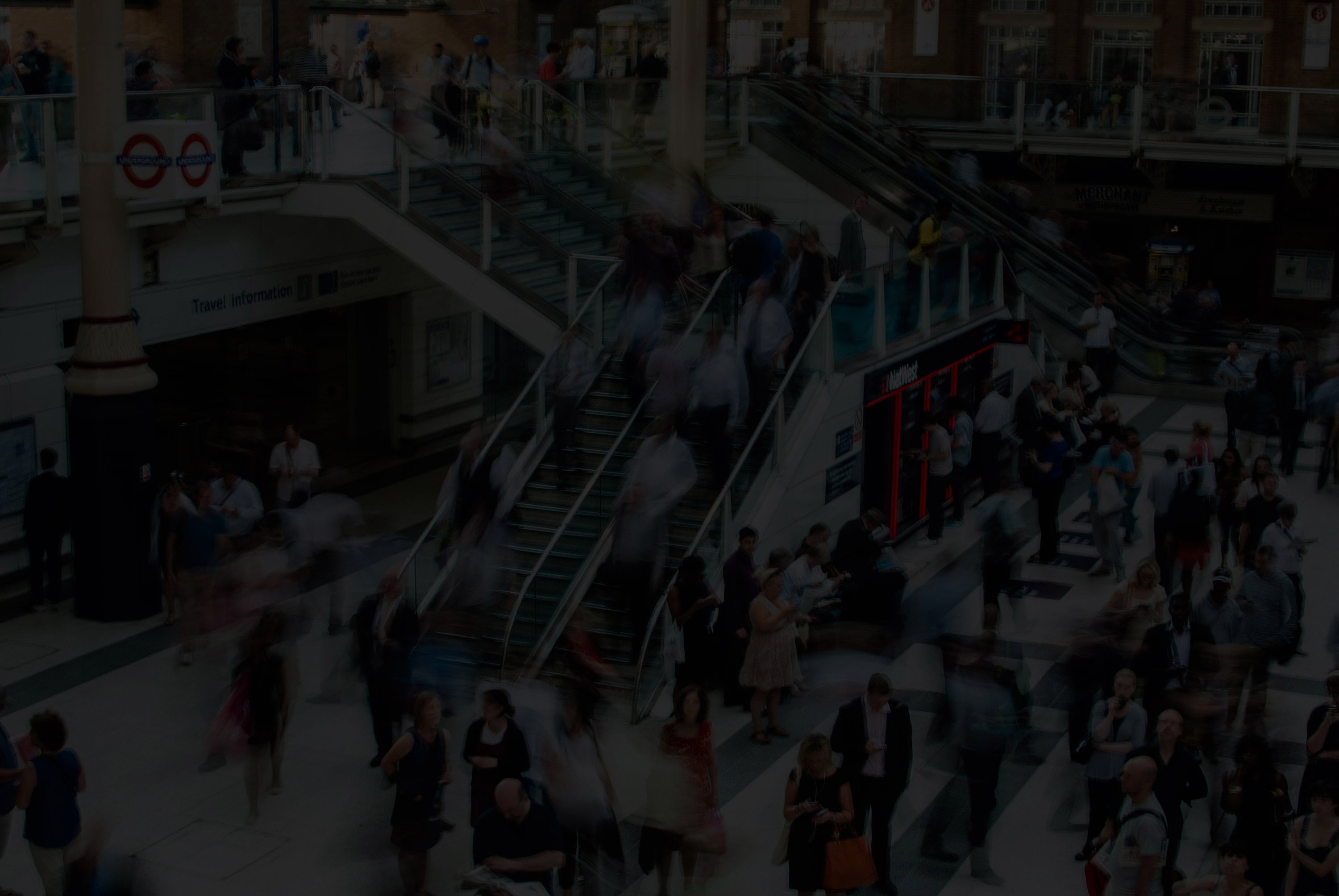 Learn how to ramp up your marketing with our effective solutions.