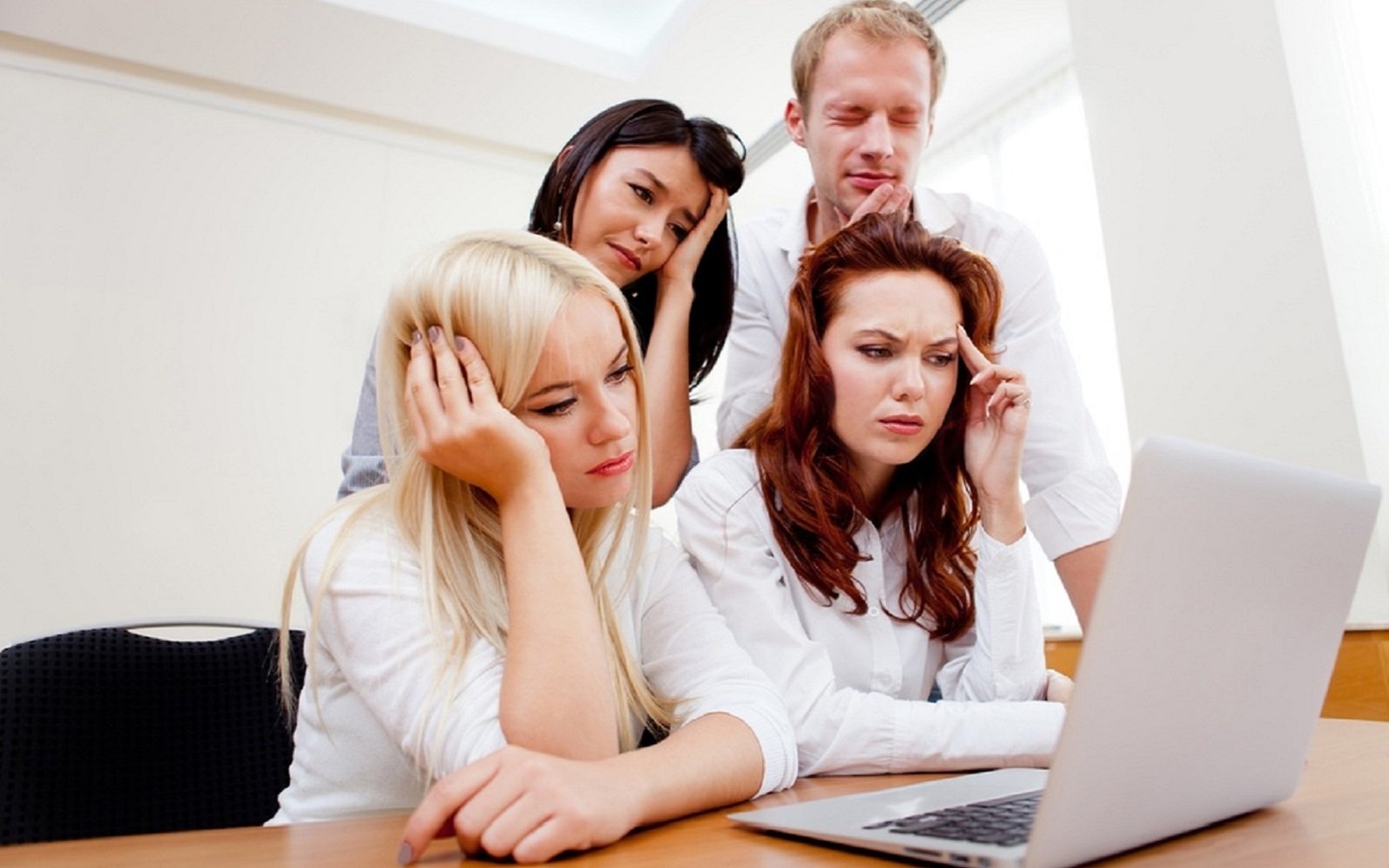 The Top 3 Epic Marketing Failures From Around the World

Your company’s marketing is in many ways its face to the world; the first impression for prospective customers that leads them to consider you as a trusted solver of their problems and provider of their goods.

In many ways, marketing is a lot like that first sentence to someone you’ve been eyeing in a bar. You could go the cheesy route, with canned one-liners and generic messaging, or you could speak to them on a human level, with genuine interest and consideration. But as we all know, sometimes things don’t go according to plan, and what started as a slurred, “Hey, how’s it going?” turns into a three-day shootout with the Cambodian mafia. We’ve all been there.

Marketing failures and faux pas can be devastating for a company’s brand image and take years to fully recover from, even for massive organizations with bottomless PR budgets. So let’s indulge in a healthy dose of schadenfreude and take a look at some of the most cringe-worthy marketing message failures from around the world.

Our first example takes us back to 1994, across the Atlantic in Spain. In one of the most ill-conceived marketing campaigns in living memory, car manufacturer Fiat thought it would be a good idea to promote their new Cinquecento hatchback by sending anonymous love letters to 50,000 “independent, modern working women.

Unfortunately, the letters read more like the ramblings of an obsessed stalker than a car company’s marketing material, including messages like, “We met again on the street yesterday and I noticed how you glanced interestedly in my direction," and ones that asked the reader to go on “a little adventure” with the author. Instead of creating hype for their new car (which was completely absent from all of the letters), Fiat only succeeded at striking fear in the adult women of Madrid—many actually refused to leave their homes in fear of being attacked.

International fashion retailer Kenneth Cole made headlines for all the wrong reasons in early 2011 when a tweet went out from the official corporate account—supposedly written by Mr Cole himself—that shamelessly newsjacked the ongoing Egyptian Revolution. The tweet was meant to promote their new spring collection, reading “Millions are in uproar in #Cairo. Rumor is they hear our new spring collection is now available online at http://bit.ly/KCairo – KC”.

Considering how violent the events in Egypt were at that time (at least 846 people were killed in violent clashes), Cole’s tweet was understandably met with extremely negative feedback. He would later remove the tweet and publicly apologize, but for many, the damage had been done.

South Africa’s national women’s day takes place every year on August 9th. It’s a great opportunity for businesses to show their solidarity and support for the country’s women, who continue to face considerable violence and hardships to this day. This was evidently too great a task for pen manufacturer BIC, who ended up sharing a graphic on their social media accounts that told women to “Look like a girl. Act like a Lady. Think like a man. Work like a Boss.” The company’s questionable women’s day message was understandably met with considerable anger online, and they ended up having to issue two separate apologies after pulling the graphic.

Creating digital marketing messaging that grabs your customer's attention is essential—as long as you don’t offend or alienate them. Digital marketing mishaps can be incredibly costly, and it can take time to restore your brand image. If you’d like to see more brands and businesses around the world that have encountered some digital marketing mishaps, or if you’re trying to avoid some marketing nightmares of you own, download our guide to dealing with Marketing Horror Stories. You can also contact us directly to ask questions or to find out what might work best for your company’s unique branding and marketing needs.