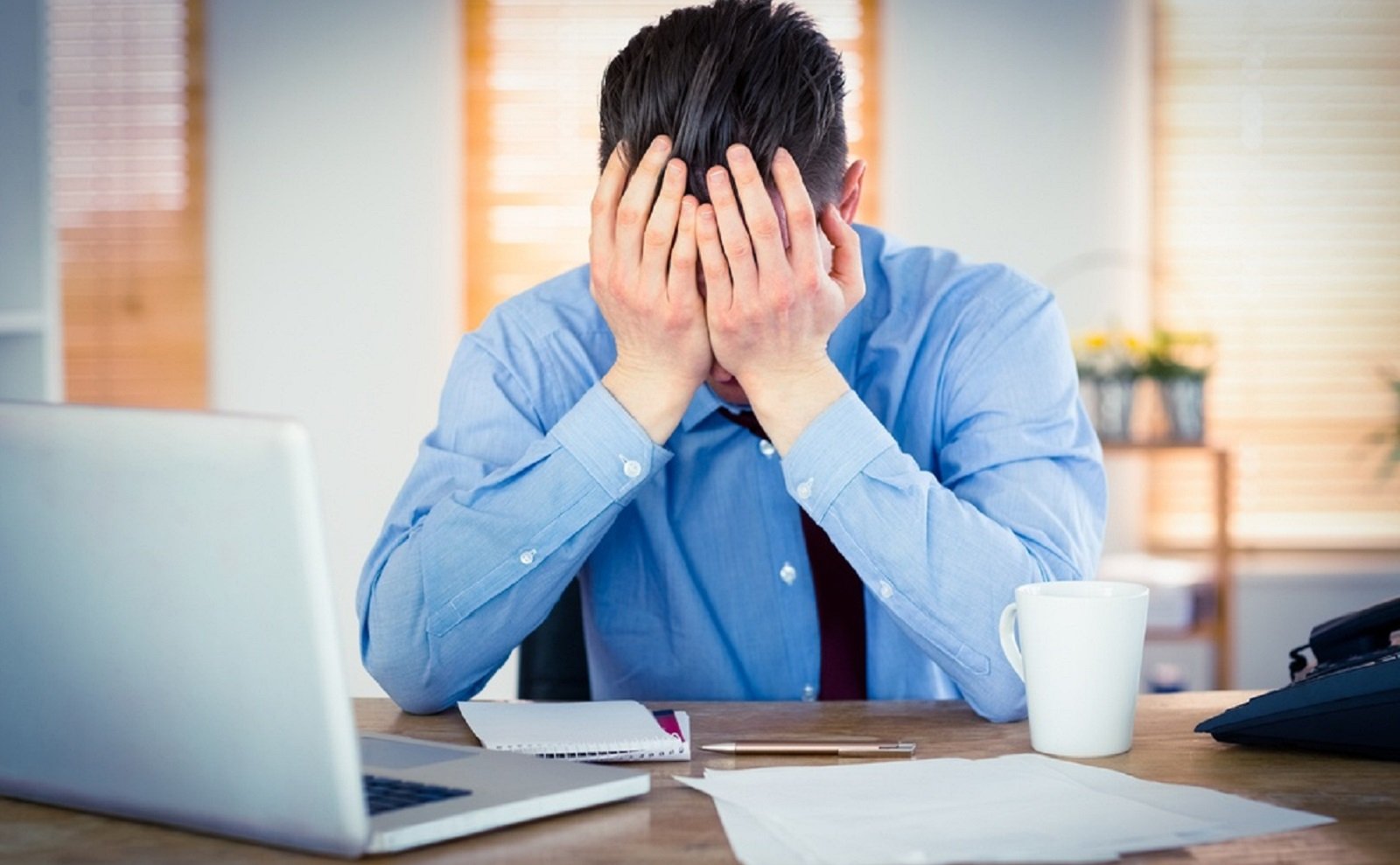 Brands and businesses around the world collectively spend billions of dollars on marketing every year, and if trends are anything to go by, they’re only likely to spend more as time goes on. With so much being spent on marketing and advertising, though, you’d think they would be extra-careful in deciding how to spend this budget. And yet we see brands putting their foot in it time and time again.

Here are three of the scariest marketing horror stories we’ve seen in recent years, and what we can learn from them:

Apple’s iPhone 6/Apple Watch launch event in September 2014 ended with a performance by the notoriously polarising pop-rock band, U2. But the kicker came at the end of their set: anyone with access to iTunes could download the band’s latest album, Songs of Innocence, for free on iTunes for a limited time. Sounds great, right? Not exactly. Apple users ended up getting a little more than they expected when the entire album was loaded onto every iTunes user’s library, without warning, consent or request. Needless to say, this didn’t set too well with a large number of iTunes users.

Music is possibly the best example of a subject divided entirely by personal preference: there’s no universally ‘good’ or ‘bad’ music (unless we’re talking about Nickleback, of course). For U2 fans, this was a welcome surprise. For others, it was an invasion of their personal property, a waste of their data and, ultimately, an unwelcome intrusion. The other side of the coin is that it’s just plain bad manners to load data onto somebody’s device without their consent or approval. People like getting things for free, sure — but only if they’re able to get value from them. U2 and Apple’s move here was more akin to spamming their users than providing them with value.

When a major airline replies to one of your tweets, you’re probably expecting some helpful advice, such as a link to get in touch with a customer service representative or an answer to your question. What you probably aren’t expecting, though, is a very explicit image of a naked woman using a model airplane as a sex toy. Which is exactly what happened when American Airlines wrongfully pasted the link to the abovementioned image in response to a customer complaint. The post only stayed up for 20 minutes, but that was more than enough time for it to go viral and cause widespread ridicule and hilarity.

Let’s be honest here: if you’re wondering why sending unsolicited, explicitly pornographic images to your customers is bad marketing practice, it might be time to consider a change of career. Jokes aside, though, this story proves that you can never be too careful when checking your links. Sure, this is an extreme example, but it certainly hammers home the point that it’s always better to be safe than sorry.

In 2014, trendy apparel store Urban Outfitters added a ‘vintage’ sweatshirt that featured the Kent State University Logo on faded pink material, and what looked like fake blood spatters printed on it. If you’re lost as to why that’s problematic, the Ohio National Guard opened fire on an unarmed group of anti-war protesters at the university in 1970, killing four and wounding nine others. After the inevitable uproar, the brand apologised and claimed that the garment was part of their ‘sun faded vintage’ collection, and that the red marks weren’t intended to look like blood. Awkward.

It might sound like trite advice, but blunders like this emphasise why it’s so important to do your research before signing off on anything. Whether the sweatshirt was an honest and unfortunate mistake, or was in intentionally poor taste, a bit of research on Urban Outfitters’ part could have gone a long way towards preventing the fallout. The internet has a low tolerance for brands who attempt to use serious historical events to leverage sales, and marketers would do well to learn that lesson before it comes back to bite them.

Whether it’s insensitivity, lack of research or just plain old human carelessness behind a marketing nightmare, the consequences are the same: angry customers, bad press, and the risk of diminished sales and brand sentiment. If you’d like to see more brands and businesses around the world that have encountered some branding mishaps, or if you’re trying to avoid marketing nightmares of your own, download our free guide to dealing with Marketing Horror Stories. Alternatively, you can contact us directly and chat to one of our marketing consultants to find a solution that works best for your branding and marketing needs.